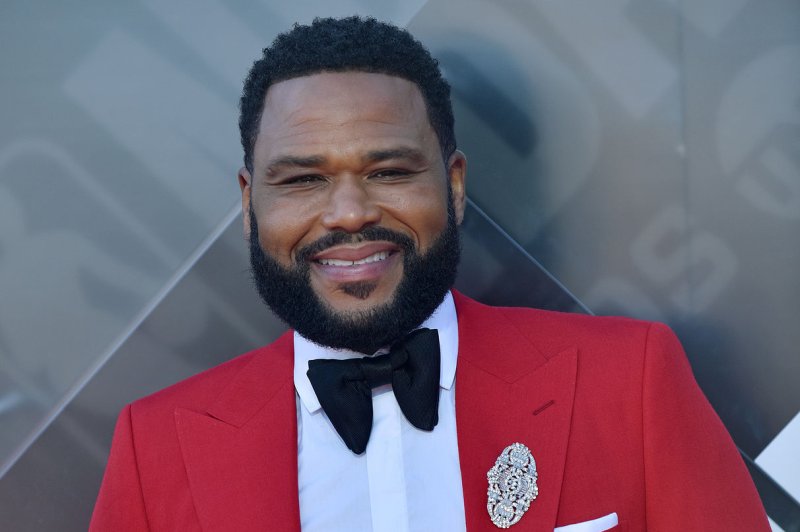 “Black-ish” star Anthony Anderson attends the 2018 NBA Awards in June 2018. FX is airing a marathon of “Black-ish” and a selection of films in honor of Juneteenth. File Photo by Chris Chew/UPI | License Photo

June 14 (UPI) — FX has announced a slate of Juneteenth marathons, which will include films such as Selma and Black-ish.

Juneteenth celebrates the end to slavery in the United States and marks the day when U.S. Army ships forced Texas landowners to free the last of their slaves.

FX will air a movie marathon consisting of Selma, The Hate U Give, BlacKkKlansman, Green Book and Hidden Figures on Saturday from 7 a.m. EDT to 4 a.m. EDT.

FXX will host the Black-ish marathon, which will include episodes that explore what it means to be Black in America today.

The Black-ish marathon, which runs Saturday from 7 a.m. EDT to 4 p.m. EDT, will feature the show’s Season 4 premiere episode that dealt with Juneteenth.

FXM will also air a movie marathon featuring The Hate U Give, Get Out and Selma on Saturday from 3 p.m. EDT to 3:30 a.m. EDT.

Black-ish was renewed by ABC for an eighth and final season in May.